The primary use for a stroboscope is to stop motion for diagnostic inspection
purposes. However, the stroboscope can be used to measure speed. In order to
do this, several factors need to be considered. First, the object being measured
should be visible for all 360° of rotation (e.g. The end of a shaft). Second, the
object should have some unique part on it, like a bolt, keyway or imperfection to
use as a reference point. If the object being viewed is perfectly symmetrical, then
the user needs to mark the object with a piece of tape or paint in a single location
only, to be used as a reference point.

If the speed of rotation is within the range of the stroboscope, start at the highest
flash rate and adjust the flash rate down. At some point you will stop the motion
with only a single image of the object in view. Note that at a flash rate twice the
actual speed of the image you will see two images. As you approach the correct
speed, you may see three, four or more images at harmonics of the actual speed.
The first SINGLE image you see is the true speed. To confirm the true speed,
note the reading and adjust the stroboscope to exactly half this reading, or just
press the ÷2 button. You should again see a single image (which may be phase
shifted with respect to the first image seen).

In instances when you can shut down the device and install a piece of reflective
tape then an optical tachometer is easy to use for RPM measurement.
Stroboscopes must be used when you can’t shut down the device. The human
eye is not easily tricked into seeing a stopped image by a stroboscope when the
flash rate is slower than 300 FPM. Therefore, stroboscopes are just about
impossible to use below 300 FPM for inspection or to measure RPM.
4.0 RPM.d 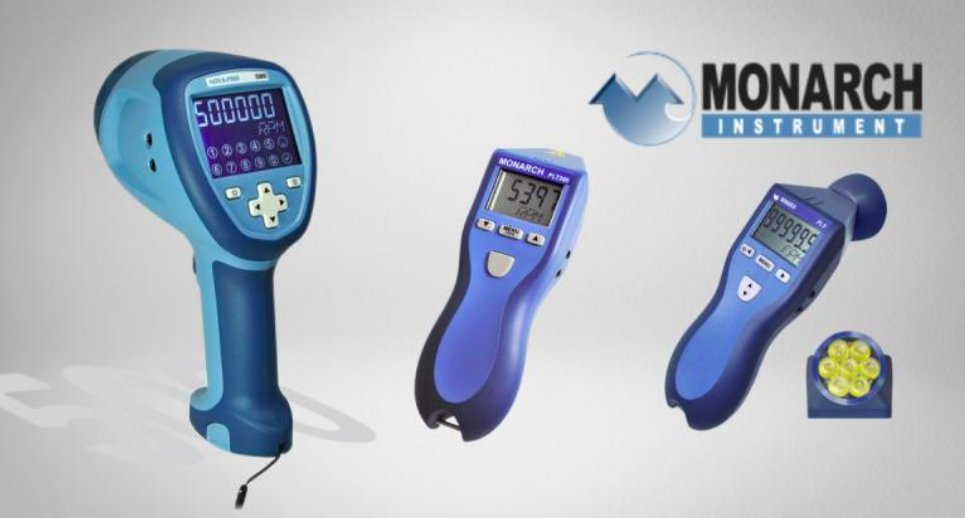 Find all the latest news posts from CBM Partners here.

Can’t find what you’re looking for? Feel free to use our Search function above or navigate our Archive posts below. 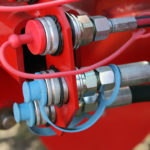 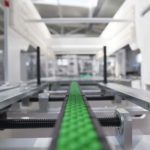 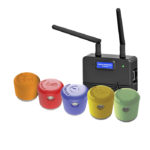 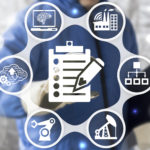